WINB, America’s oldest commercial shortwave station, is conducting test in DRM via two transmitters.  The test transmissions are directed to both parts of Europe and North America.

At times when the ASI transmitter is not being tested, WINB will be testing at times in DRM via its existing Continental 417B transmitter on 9265 kHz via a rhombic antenna beamed 242 degrees.

Programming is from WINB’s Internet audio stream and is in English and Spanish.

WINB is America’s oldest commercial shortwave station, having come on the air in 1962.  The station is located in Red Lion, Pennsylvania, USA. 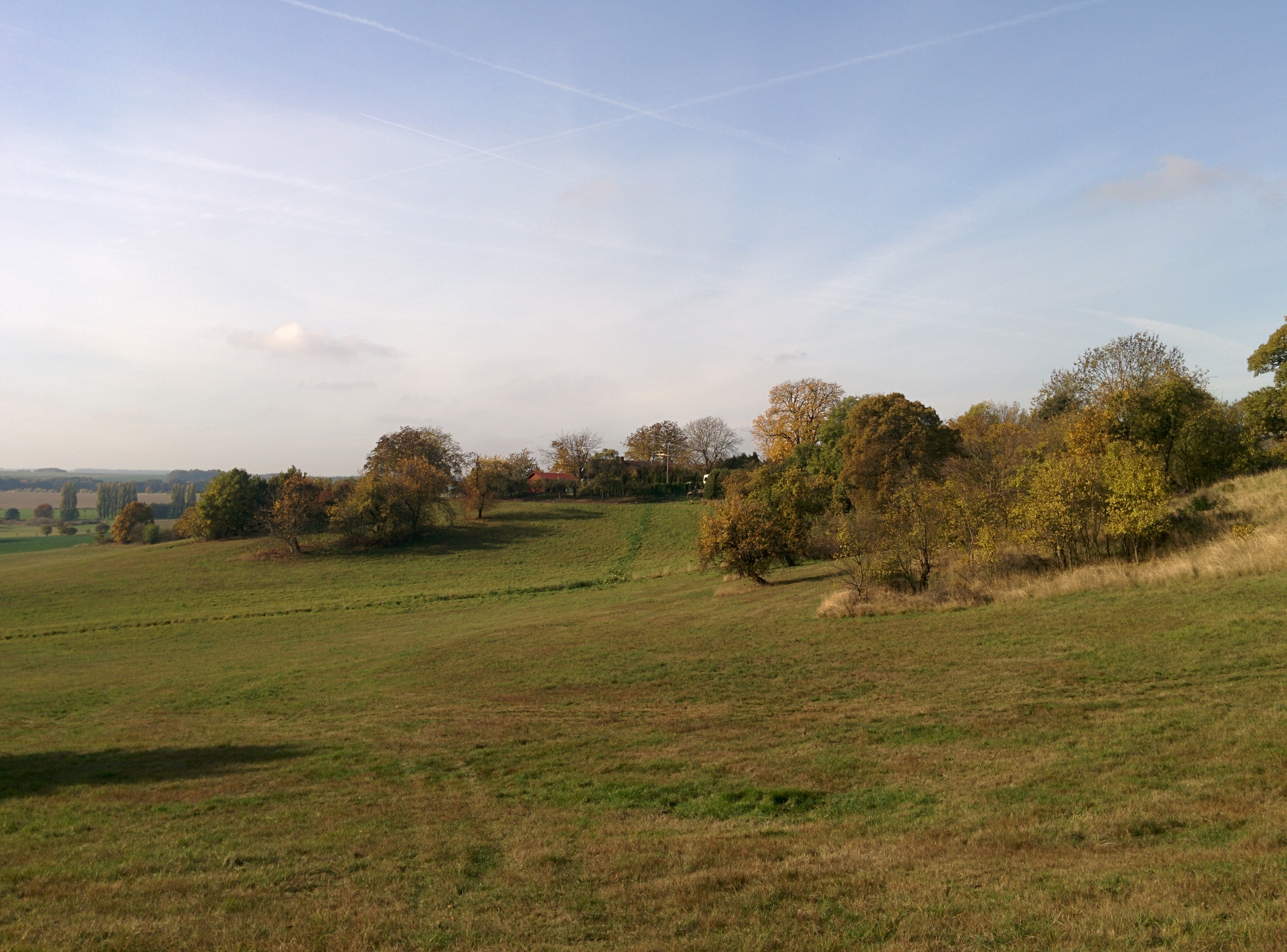